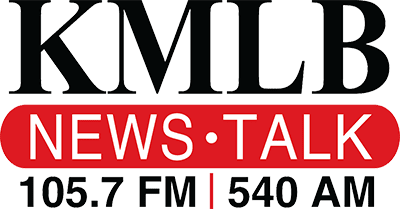 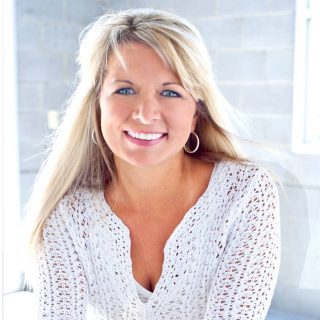 Every weekend Kim Komando helps listeners across the country and around the world understand and expand their digital lifestyles. For the latest news from the digital world and answers to your burning tech questions about smartphones, tablets, e-readers, computers, cameras, the Internet, security or anything else digital, tune in to the Kim Komando show.

Kim Komando – “America’s Digital Goddess” – is one of American’s most successful radio hosts and Web entrepreneurs – and a trusted guide to millions through the thickets of today’s digital lifestyle.

“The Kim Komando Show,” a three-hour call-in weekly radio show on technology, and Komando’s daily “Digital Minute” news reports, are heard on hundreds of radio stations across the country and hundreds more around the world. Her busy website, daily newsletters, numerous books, and weekly USA Today column reach millions of others.

“The Show” live production, is broadcast from Phoenix, Ariz., each Saturday morning. It is currently carried on over 450 stations with an estimated reach of 6.5 million listeners.

“It’s not about techies and computer-troubleshooting anymore,” she says. “It’s now about a lifestyle – the lifestyle of a digital age.”

Komando has worked in the computer industry since the age of 16, ultimately selling Unisys mainframes to corporate clients. In 1992, she followed a hunch that regular consumers were going to need help coping with a looming digital world. She left her corporate job to write and broadcast on digital issues. She began her radio career with a late-night call-in show about computers on Phoenix’s 550 KFYI-AM.

More than 20 years later, the Kim Komando Show is the largest weekend radio show in the country. On a busy Saturday morning, the show can receive 50,000 calls an hour. Her audience also follows her writing on Komando.com, about everything from how to buy a smartphone, tablet or TV to news updates on the latest data theft or NSA spying revelation.

Komando is a star in the talk-radio community as well. She received the Gracie Award for Outstanding Program Host in 2007. In 2009, she was named Talker Magazine’s “Woman of the Year.” She was an invited speaker at Fortune Magazines’ 2009 Most Powerful Woman Summit – and was even the answer to a question in Trivial Pursuit.

Komando and her husband, Phoenix radio personality Barry Young, built their first studio on a shoestring in 1994. Today they operate their own WestStar radio network from a bursting-at-the-seams 6,000-square-foot facility in Phoenix, with plans underway for a new headquarters quadruple the size.

“I am relentless in my pursuits,” says Kim. “It’s a lot of hard work, but when you dig what you do, it makes it a lot more fun.”

Komando and Young live in Phoenix with their teenage son.

Made with ♥ by Vipology • Influenced By Radio